Famous Writers I Have Known  By James Magnuson  Published in 2014 by W.W. Norton & Company Reviewed by Noelle O’Donnell When professional con artist Frankie Abandonato’s partner is murdered after the pair unknowingly cons a mobster with a lottery scam, he flees New York City on the next flight to

An Interview with Owen Egerton Owen is the author of Everyone Says That at the End of the World, How Best to Avoid Dying, and The Book of Harold, the Illegitimate Son of God, which was optioned by Warner Bros. Television. As a screenwriter Owen has worked for Fox, Warner Bros., and Disney,

The 2022 Agents & Editors Conference has begun! We look forward to seeing you this weekend! You can share your experiences using the hashtag #WLTCon2022 https://t.co/4GmzPJJJVx 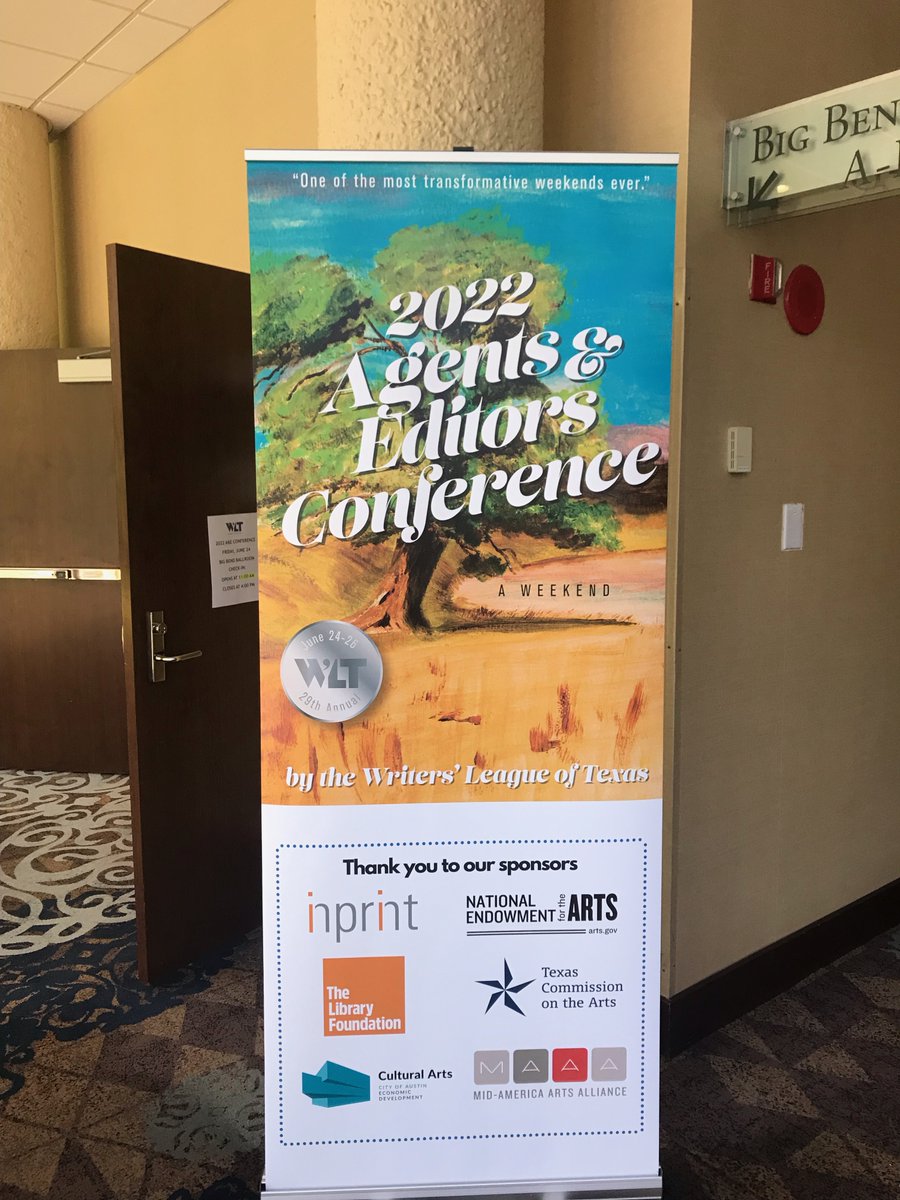 RT @Maya_Golden: Excited to network on Day 1 of the @WritersLeague Conference! I’m the new girl here, so if you see me and you like toast a… 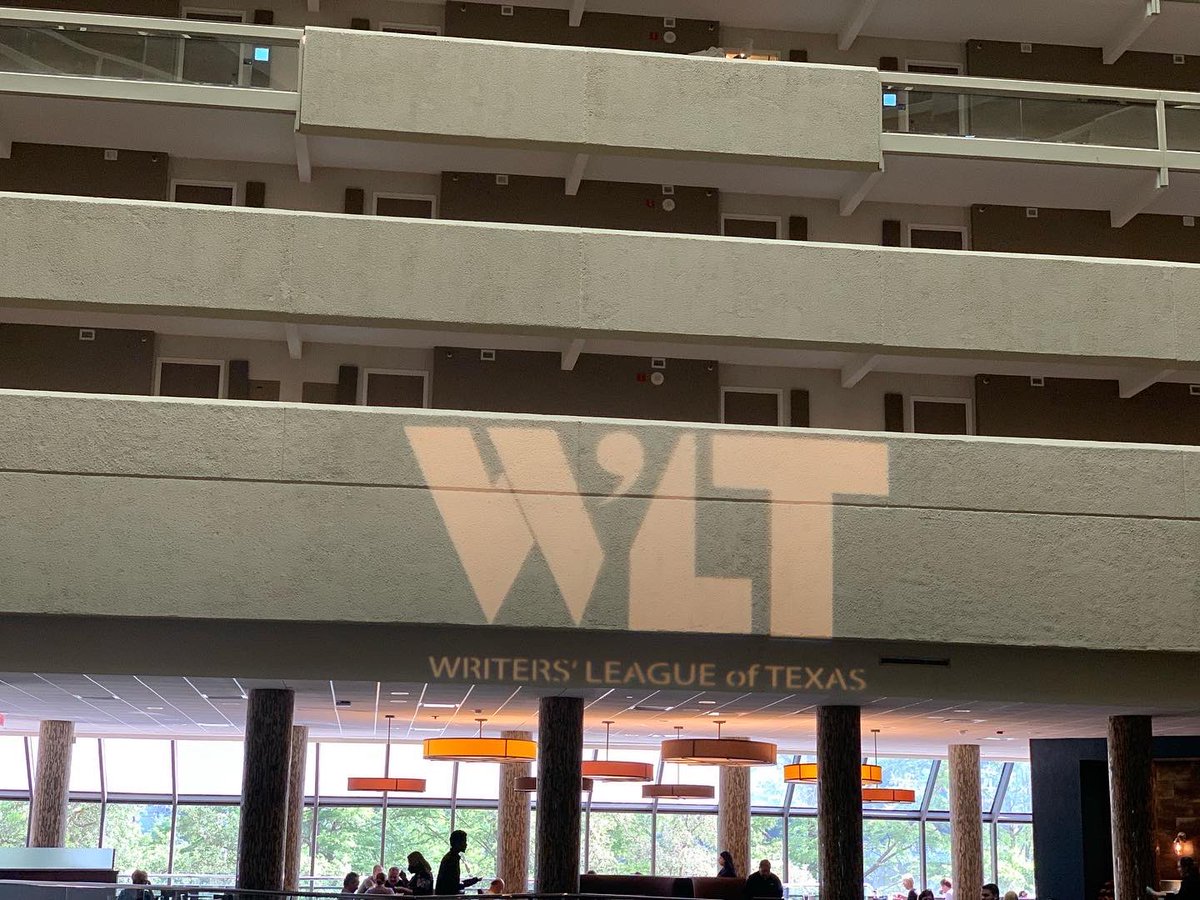 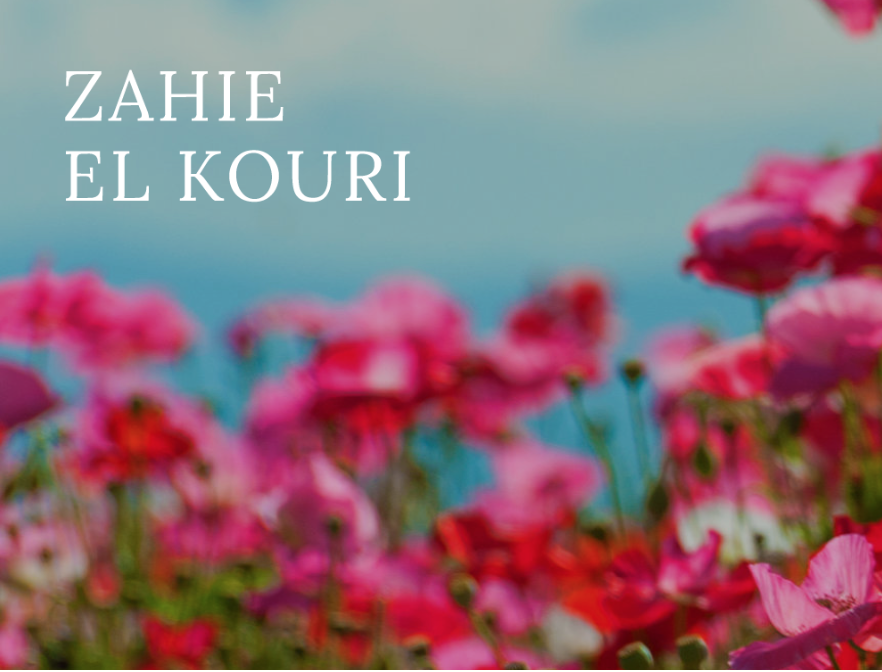