ABOVE THE EAST CHINA SEA by Sarah Bird Published in 2014 by Knopf. Reviewed by Tony Burnett Self-described mid-list literary novelist Sarah Bird raised the bar with her most recent release, Above the East China Sea. The novel revolves around two families from different cultures separated by more than a

RT @MustangReaders: Thank you @WritersLeague @EmmaVirjan for a great visit. Our students are raving about it. Thank you for inspiring fut… 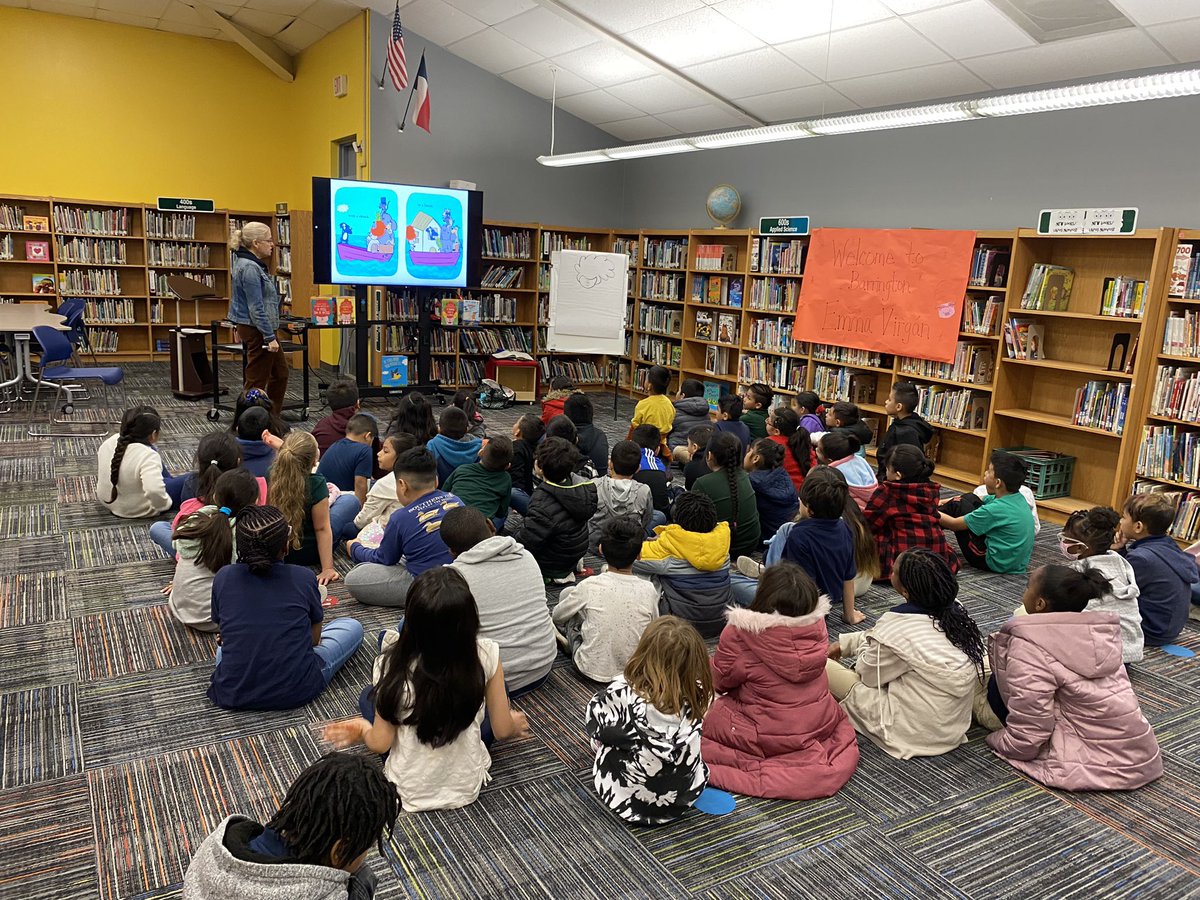 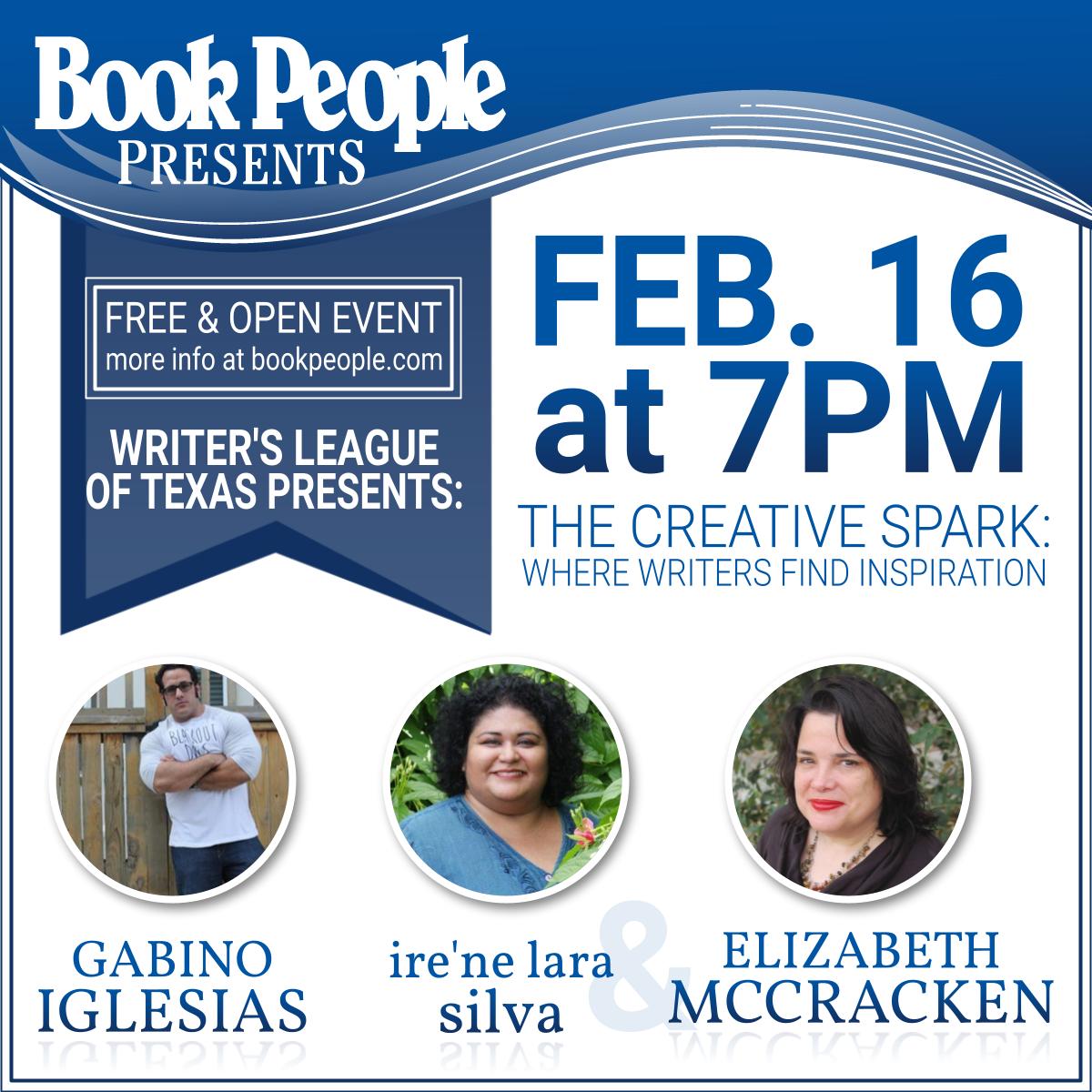