Feeling stuck? Need something to stretch your creative muscles? We have you covered.
Pick a prompt given to us by some of our wonderful instructors, or use an image to get your story rolling.

Not sure how to use an image as a prompt? Follow these steps:

From Instructor Nan Cuba—“Write a scene in which a character secretly enters a disliked character’s empty bedroom and does something spontaneous for which she will never be found out or blamed. The act should help define the first character’s psychological profile; in other words, it should deepen the reader’s understanding of who the character is.”

From Instructor Deanna Roy—“When readers are done with my book, how do I want them to feel? What should be on their mind? And what are two things I specifically put into my book to bring that about?”

From Instructor Charlotte Gullick—“Write about 15 minutes in the car.” (from Naming the World)

“Write about a memory involving water.” (from Old Friend from Far Away)

“A character walks into a room and sees an object from their old life – what is the object and how does seeing the impact the character’s mood?”

From Instructor Jessica Wilbanks—Begin a piece with this line, “To understand the story I’m about to tell you, you need to know…” (Inspired by a conversation with Frances Lefkowitz) 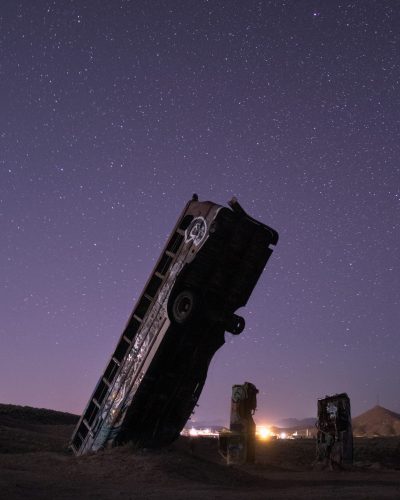 From Instructor Stacey Swann—“Great dialogue typically conveys information to the reader, but it conveys it via subtext. An exchange can help a reader see that your character has an anger issue, or hates conflict, or misses their long-distance partner without ever directly saying ‘I have an anger issue’ or ‘I hate conflict’ or ‘I miss my boyfriend.’ Write a scene composed only of dialogue between two characters who have known each other for at least ten years. By the end of the scene, the reader should know what part of the country each character was raised in, what they do for a living, and what they worry about most in life. But try conveying it in the least direct way possible, using subtext and inference. After all, the characters have known each other a long time; they wouldn’t need to directly tell each other where they were from or what they did for a living! Don’t be afraid to let the conversation meander. You can always revise later to cut it down for better pacing.” 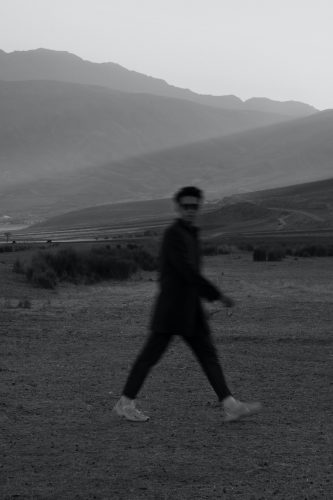 From Instructor Gabino Iglesias—“Write your final paragraph twice. If you’re not there yet, imagine two different endings and write them down.”

From Instructor M.M. Adjarian—Explore a scene or story from your memory by reimagining it from an alternate perspective. Write the event from the point of view of a passing bystander, another person close to the event, a pet, or even an inanimate object. When choosing your narrator, pay attention to how objective they would have been, what they would have paid attention to, and what sort of background knowledge they would have had about the scene.

From Instructor Nan Cuba—“This comes from Katherine Haake in the book of prompts, What If? Select a family story that gets told over and over again, about, say, Aunt Ethyl’s one true love, and become the central character. Become Aunt Ethyl herself and explain in a letter to another family member (not you) the “truth” of exactly what happened.”

From Instructor Jennifer Ziegler—“Choose a favorite example of onomatopoeia (Ex: ‘Boom!’ ‘Vroom!’ ‘Woof!’). That is now the first line of a scene. Let the story unfold from there, being sure to describe what is happening, where, and who is present.”

From Instructor Natalie Lima—“Write about a part of your body that you dislike.”

From Instructor Katharine Duckett—“Often an author’s success doesn’t rely on huge marketing budgets or high-profile events, but on the champions of their work—the educators, librarians, reviewers, and booksellers who love their books and hand-sell them to other readers. These champions can help your books get nominated for industry lists and awards, continue moving copies long after your initial release date, and build a devoted fanbase for your future work. Their passionate investment in your career can also attract attention from your publisher, leading them to put more time and resources toward your release. And if you’re an indie author, these champions are your most important readers: they act as a vocal and enthusiastic publicity team, extending the reach of your work and reducing the amount of time, energy, and money you have to put toward marketing.

Describe your ideal champion: their reading habits, the publications and social media accounts they follow, and the platforms they use to spread the word about books they enjoy. Where would they learn about your book? Does the library near you often create displays featuring just the kind of books you write? Does your hometown bookstore make a point of promoting and seeking out the work of local authors? Have you noticed a prominent book blogger lamenting the lack of exactly the kind of genre mash-up you’re currently writing? Write a detailed portrait of the person who would love your work so much that they can’t wait to tell everyone they know about your book, and list three strategies for how you can reach out to this champion and readers like them.” 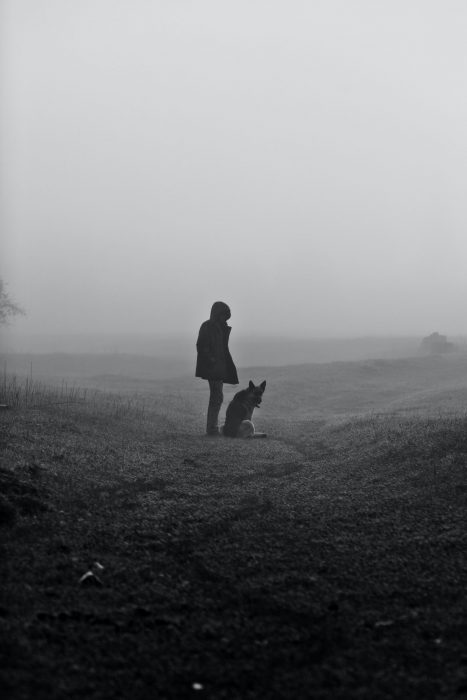 From Instructor Hannah Howard—“Write about your number one food fantasy.”

“Write about your biggest food fear.”

“Write about your first food memory.” 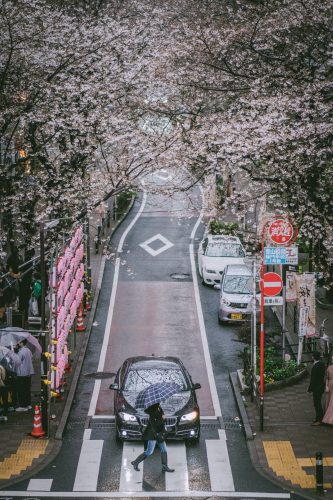 From Instructor Laekan Zea Kemp—“There is no “one size fits all” approach to being a full-time author. Your career will look different from mine, different from the careers of the writers in your critique group, because it will be determined by your own needs and circumstances. For this reason, knowing what those needs and circumstances are is essential. Understanding where you are currently and where you want to go is the key to making a plan to get there.

I encourage you to write about your writing life as it is. What does it look like? How are you fitting it into your day? What current boundaries are you exercising? What rituals do you have in place? You might even describe in detail what a typical week of writing looks like for you. And remember, not all writing takes place in front of your computer. Then I want you to write about the writing life you imagine having at some point in the future. What does your work day look like then? Describe the environment. Create your ideal schedule. List the projects you’d finally be able to tackle if you just had more time. Once your vision is clear, I want you to write down all of the things that would need to change about your circumstances in order to achieve the writing life you desire. These might include finances, your physical and mental health, your current living situation, or your own productivity.“

From Instructor M.M. Adjarian—“Explore a scene or story from your memory by reimagining it from an alternate perspective. Write the event from the point of view of a passing bystander, another person close to the event, a pet, or even an inanimate object. When choosing your narrator, pay attention to how objective they would have been, what they would have paid attention to, and what sort of background knowledge they would have had about the scene.”

From Instructor Antonio Ruiz-Camacho—”Flannery O’Connor’s short story ‘A Good Man Is Hard to Find’ has one of the strongest openings I’ve ever read. Let’s use the first sentence of O’Connor’s breathtaking opening as a jumping-off board to write our own strong opening.

“Number your scenes. Beside each number, list the name of the character who is in control. Scan for patterns, inconsistencies, or lack of change. Choosing one character at a time, map out their power and control levels using the control chart linked here. Does the sequence of control align with the story you are trying to tell? What causes changes to occur? What does absolute neutrality do for the story?

“If your theme happens to be about control—consider stories dealing with trauma or set in dystopias—the usefulness of this exercise is abundantly clear. Other writers might simply find it interesting to know a bit more about the rhythm and dynamics of control in their stories. However, many more, I think, who are dealing with character/ plot issues relating to motivation, agency, and passivity can pinpoint places where meaningful changes/ redirections can be made*.

“*Power and control is typically contextual. The environment and the character’s relationship with it is very important to developing this context. An active approach to setting can not only provide ambient tension but actual plot opportunities.”